Ma Huateng, chairman and CEO of Tencent Holdings, is the most influential Chinese business leader in 2018 according to Fortune China.Ren Zhengfei, founder and CEO of Huawei Technologies, and Jack Ma, founder of Alibaba Group Holding, grabbed second and third place respectively in this year's ranking.Let's take a look at the top 10 most influential Chinese business leaders in 2018.No 10 Zhang Yiming

Zhang Yiming, founder and CEO of Bytedance, the developer of Toutiao, poses for a photo on Jan 29, 2018.No 9 Fang Hongbo

Wang Chuanfu, chairman and president of BYD, pictured at an interview in Shanghai on Jan 14, 2016.No 7 Yu Liang 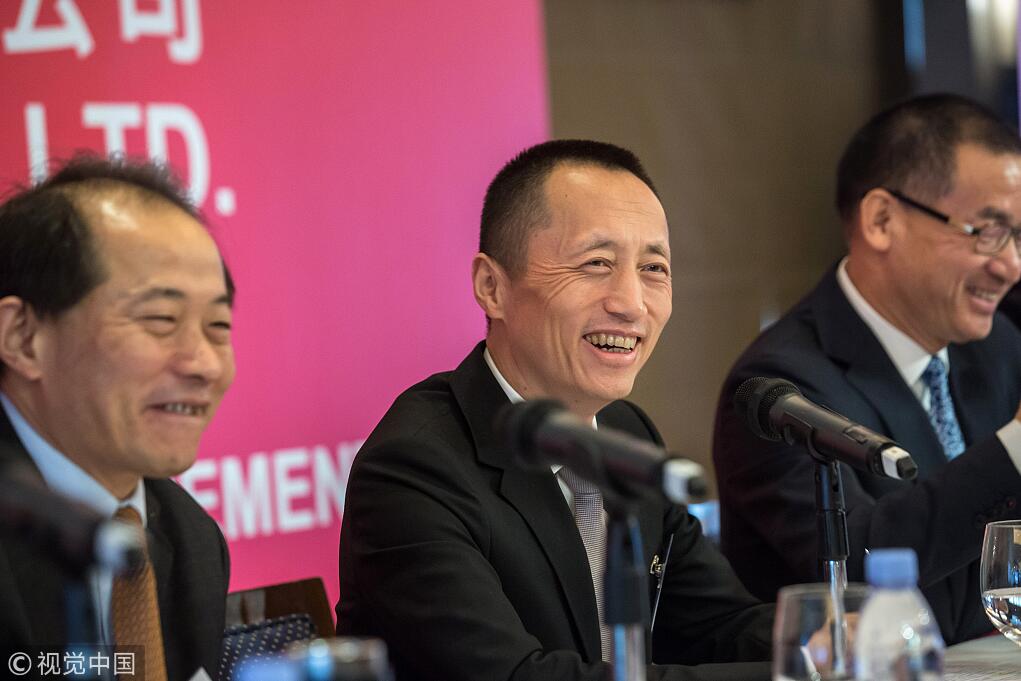 Lei Jun, chairman and CEO of Xiaomi Technology and Chairman of Kingsoft Corp, speaks at the Xiaomi new products launch event in Shanghai on March 27, 2018.No 5 Liu Qiangdong

Liu Qiangdong, board chairman and CEO of JD.com, celebrates after JD.com holds its initial public offering on the Nasdaq stock exchange in New York City on May 22, 2014.No 4 Wang Jian 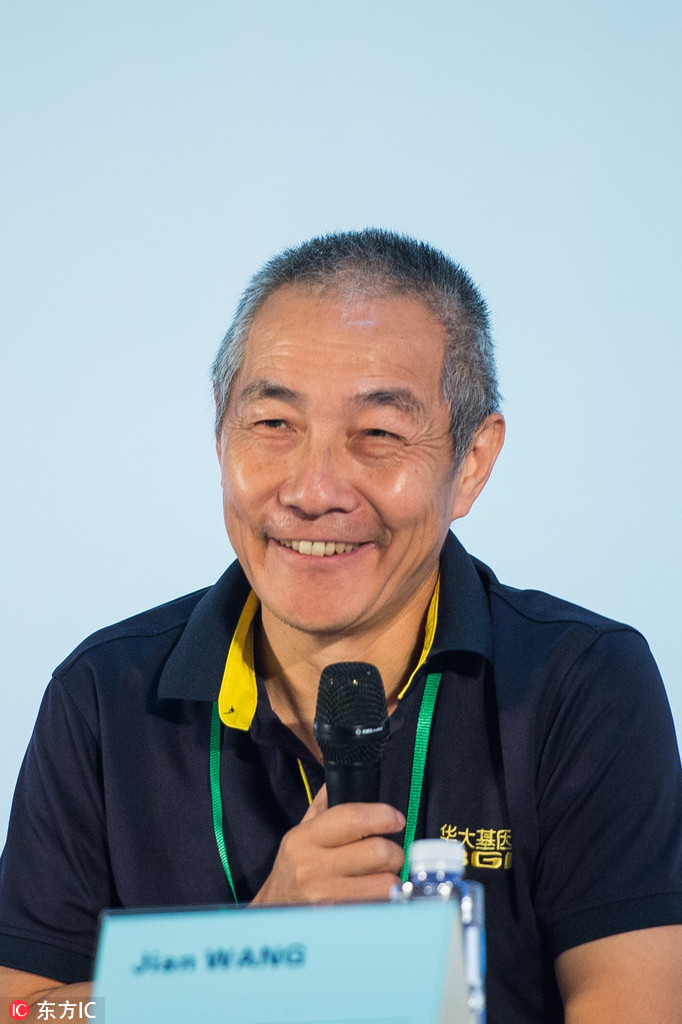 Ren Zhengfei, founder and CEO of Huawei Technologies, reacts as he speaks during a session in day two of the World Economic Forum in Davos, Switzerland on Jan 22, 2015.No 1 Ma Huateng

Pageviews: 226
Previous: Guizhou's Fanjing Mountain added to UNESCO world heritage list
Next: 6 surprising things you might be doing while asleep